Paris – Versailles – Paris
Hotel: Campanile Paris Est-Bobigny / Ibis Paris Orly Rungis or similar We’ll begin our Paris adventure with a drive along the famous Champs Elysees to the Place de la Concorde, which played a key role in one of darkest chapters of the French Revolution. You’ll also get to see the iconic Arc de Triomphe. Next we’ll head to L’Hotel National des Invalides, which houses Napoleon’s tomb and a number of other monuments relating the military history of France. Next we’ll travel on coach through the Parisian suburbs to the splendid Palace of Versailles, residence of the royal family until the start of the revolution in 1789. We’ll return to Paris in the evening. After dinner you may want to avail yourself of the optional cruise along the river Seine.

Tips:
Effective January 1, 2018, we will take a stop at Eiffel Tower right after L’Hotel
National des Invalides. You can either take time to explore the neighborhood and
have some lunch or scale the Eiffel Tower. Choice is yours.
Visiting Attractions

Paris
Hotel: Campanile Paris Est-Bobigny / Ibis Paris Orly Rungis or similar The second day of our Paris experience begins with a visit to the Louvre, the grande dame of art museums. Here you will set your eyes upon some of the highest-valued masterpieces of the Western world, including the Venus de Milo, Winged Victory of Samothrace, and the Mona Lisa. After lunch we’ll head to Boulevard Haussmann, a shopper’s paradise in the heart of Paris, where you will be free to shop till you drop. Accommodations for the evening will either be in Paris or a neighboring city. Before you leave this captivating city don’t miss the world-famous cabaret shows at Lido and Moulin Rouge (optional).
Visiting Attractions

Paris – Lucerne
Hotel: Ibis Styles Lucerne / Hotel Arcade or similar
We will depart for Switzerland in the morning, first passing through Basel – situated at the intersection of France, Germany and Switzerland – before arriving in Lucerne, where you see the Swiss city’s famous landmarks including Chapel Bridge, Water Tower and some immaculately preserved Baroque and Gothic buildings.
Visiting Attractions

Lucerne – Milan – Venice
Hotel: Michelangelo Hotel / Hotel Lugano Toretta or similar After breakfast, we’ll head south to the design and couture-conscious city of Milan. On our tour of the city you will see Galleria Vittorio Emanuele II, the oldest shopping arcade in the world; the legendary opera house La Scala; the storied Sforza Castle; and the ostentatious Milan Cathedral. Then it’s off to Venice, the city of over 150 canals spanned by over 400 bridges. We’ll stay overnight in Venice or a neighboring city.
Visiting Attractions

Venice – Rome
Hotel: Idea Hotel Roma Z3 / Ibis Styles Rome or similar After breakfast, we’ll take you through this fascinating city of ornate palaces, lyrical waterways, captivating churches and impressive architecture. In San Marco Square you’ll see the Basilica di San Marco, one of the best examples of Byzantine architecture, and the Bridge of Sighs connecting the old prison to the interrogation rooms in Doge’s Palace. Afterwards, you’ll get a chance to see some traditional Venetian craftwork at a demonstration by Murano glassblowers. An optional gondola ride on the Grand Canal will put the finishing touch on a glorious day in Venice. Accommodations in the evening will either be in Rome or a neighboring city.
Visiting Attractions

Rome – Vatican City – Arezzo
Hotel: Etrusco Arezzo Hotel / Arezzo Park Hotel or similar
After breakfast we’ll head directly to St. Peter’s Basilica in the Vatican, originally built by Constantine the Great in 324 AD, then reconstructed between 1506 and 1615 under the direction of several famous architects including Bramante, Raphael and Michelangelo. You may also join the optional Sistine Chapel tour to view Michelangelo’s famous frescoes. Next you’ll see the famous Trevi Fountain, the lavish Baroque showpiece where people flock to throw coins into the water – an action which is said to ensure that you’ll return to the city again one day. After lunch, take a step even further back in time as you visit Italy’s unrivalled Roman relics. An optional guided tour of the Colosseum, built in AD 72, comes highly recommended. History comes to life as you imagine yourself witnessing gladiatorial combat inside the spectacular amphitheatre. You may also choose to walk at your leisure around the outside to admire the facade of this ancient wonder. After the Colosseum, get up close to the nearby Arch of Constantine, which dates back to the fourth century AD, then spend some further free time enjoying Rome, sampling the rich and creamy delights of gelato. After some free time you can either visit Basilique Santa Maria degli Angeli e dei Martiri (Basilica of St. Mary of the Angels and the Martyrs) near Piazza della Repubblica, or head directly to the nearby Mitsukoshi Department store for some serious shopping.
Visiting Attractions

Florence – Pisa – Genoa
Hotel: Idea Hotel Plus Savona / Idea Hotel Plus Genova San Biagio or similar
On this day you will be introduced to the sights and sounds of Florence, the birthplace of the Italian Renaissance. We’ll head up to the Piazzale Michelangelo for a panoramic view of Florence, then to a local workshop to see how Florence’s fine leather goods are made. Afterwards, we’ll set out on foot to the Ponte Vecchio over the Arno River, the Duomo, Giotto’s Bell Tower and the Uffizi, which houses one of the finest art collections in the world. At Pisa, our last stop of the day, you will be free to wander; be sure to have your camera ready when you enter the Square of Miracles and the iconic Leaning Tower of Pisa, Pisa Cathedral and Baptistery come into full view.
Visiting Attractions

Genoa – Monaco – Nice – Grasse – Cannes – Avignon
Hotel: Hotel Kyriad Orange Center / Ibis Cavaillon Portes du Luberon or similar
A breathtaking drive along one of the most sublime stretches of Mediterranean coastline awaits as we say goodbye to Italy and hello to Monaco. Our walking tour will take us first to the Prince’s Palace of Monaco, then on to the Courthouse, the Oceanographic Museum and Saint Nicholas Cathedral, the resting place of Grace Kelly. We’ll then travel to the Fragonard Perfume Factory to learn about the perfume-making process. At the end of the guided tour you will be able to purchase one of the fragrances for yourself. Next we’ll visit Nice for a sampling of the scrumptious
local cuisine. We’ll stop over in Cannes to see the Palais des Festivals et des Congres, host of the city’s annual international film festival, and then make our way to Avignon Nord to check
in to our hotel.
Visiting Attractions

Avignon – Paris
Take a well-earned rest today as you sit back and enjoy the rustic charm of the French countryside on our journey north to Paris, the Green Line terminus. Later transfer to the
airport for a flight back home.
Visiting Attractions

Summary About this Safari Package 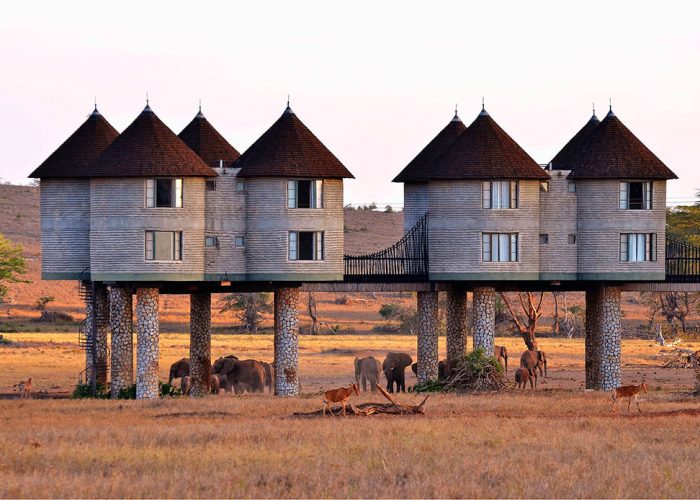 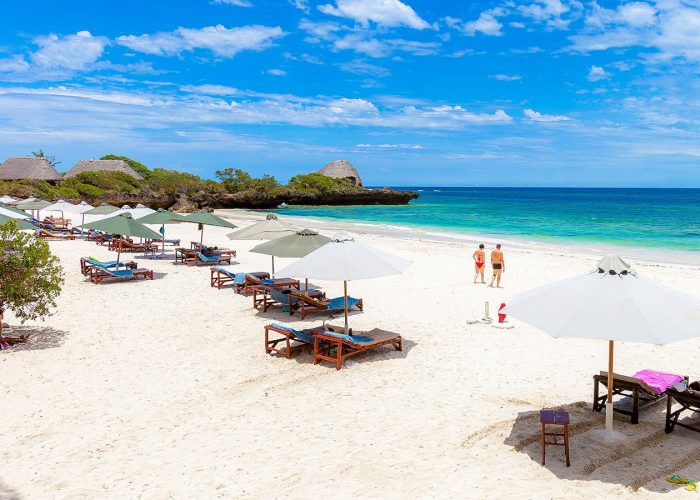 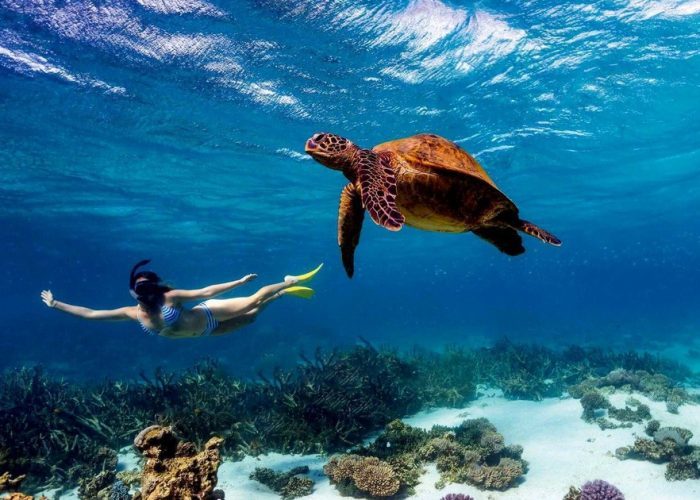