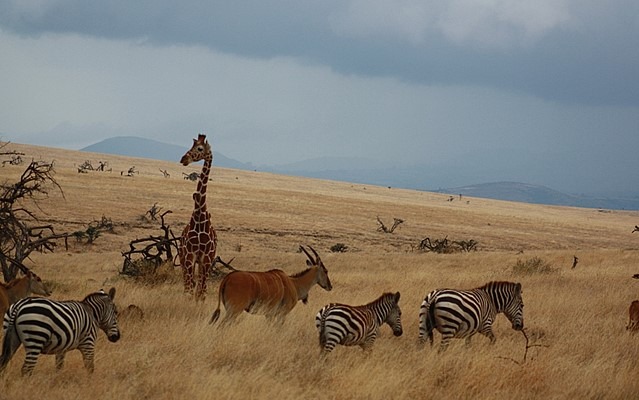 Close Menu
Open chat
Hello, Welcome.
How can we help you?
Powered by